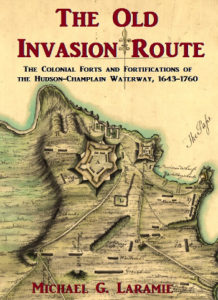 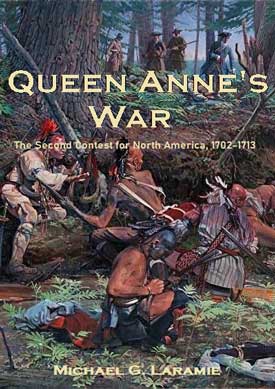 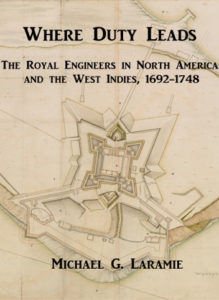 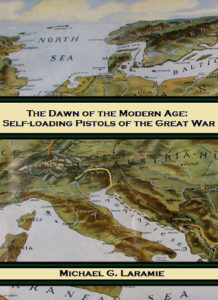 King George’s War is the sequel the Queen Anne’s War, and the third installment on the early French and Indian conflicts of the 17th and 18th centuries.

The Dawn of the Modern Age: Self-Loading Pistols of the Great War is a survey of the first generation of semi-automatic pistols and the various development paths taken to produce these designs.  From Austria to America and from Borchardt to Browning, Self-Loading Pistols of the Great War details the technical innovations, rationale, economic factors, history, and ultimate fate of two dozen designs that span the first 20 years of self-loading pistol development.

The Royal Engineers in North America and the West Indies: The Old Guard 1692-1748, is a study of the first British military engineers in the New World as told through a series of biographies.  The handful of these technical specialists assigned to posts in the New World found their duties and responsibilities complicated by their dealing with colonial authorities, the questionable logistics of the frontier, and a series of conflicts with France and Spain that would bring an urgency to their work. From the fortifications of Barbados to the siege of the French fortress of Louisbourg in 1745, the Royal Engineers is not only a look at the overall state of British defenses in North America and the West Indies during the first half of the 18th century, but a look at the lives of eight men who would help build these defenses, and the views they had towards this work and their colonial counterparts.

Queen Anne’s War is the follow-on to King William’s War: The First Contest for North America, 1689-1697.